Jack and the Beanstalk Panto 2017 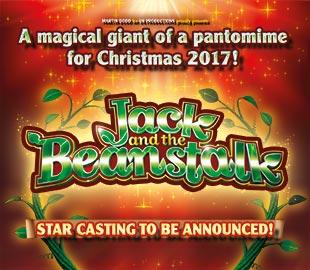 'Fee fi fo fum, I smell the blood of an Englishman'

Another classic story coming to the stage this December and we are very excited to see this one too! 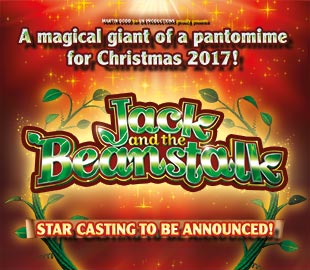 What is Jack and the Beanstalk?

Jack in the Beanstalk is an English fairy tale based on a small young, poor boy named Jack who lives on a farm with his mother and his dairy cow. The cow’s milk was there only form of income but when the poor cow stopped giving milk, the mother told Jack to take the cow to the market to be sold. This is where he stumbled upon a dealer who offered some magic beans to trade for the cow.

These events eventually led to a beanstalk being formed and Jack embarking on his adventure.

We have Rachel Stevens, former singer in the band S CLUB 7 and if you were as big of a fan as we were, then you should be super excited!

Next we have Emmerdale star Mark Moraghan who will bring his excellent acting skills live upon stage.

Back by popular demand, we have Noel Brodie who obviously was a fan favourite.

More cast members are to be confirmed at this time but by the looks of it, this is going to be a good show. I would get those tickets booked now, so you don’t miss out!

Now from what we know, there were many versions of the fairy tale; one specifically had a golden hen which laid the golden eggs. Why not be the funny one out of your friends and go to the show dressed as a giant golden chicken? 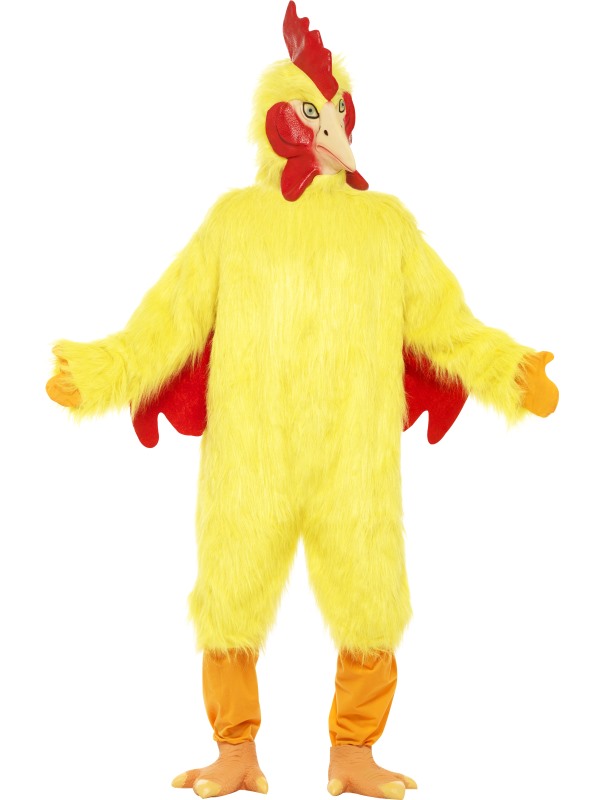 You could be a part of the show with this hilarious chicken costume. It’s comfy to wear and who knows, you might even get a part for the next show! Fingers… or should I say, feathers crossed.  Book your tickets here.