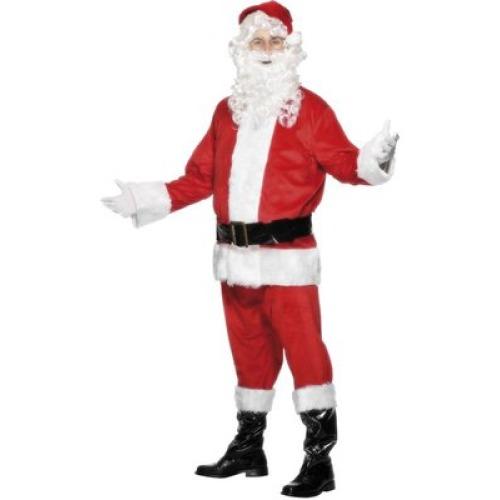 Tis the season to party!

It is officially Office Christmas party season. It's time for you to kick back and let loose at your Xmas Staff Do!

What better way for a therapeutic release than some good ol' fashion fancy dress - the festive kind.

Bond with all your colleagues and what better time to get to know someone you've been sharing the office with? 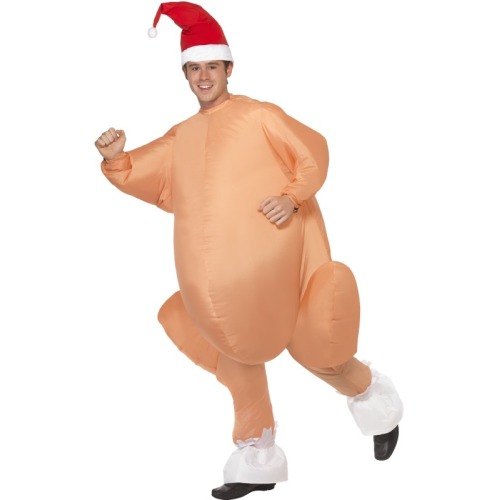 at least twelve shots - twelve being a significant number at Christmas of course.

Save the staff do as the comedy genius!

Enjoy some festive roasting dressed as a Christmas Turkey.

Don't do it half hearted though - everybody loves a committed colleague, one that will take one for the team for the

sake of a laugh.

This hilarious outfit is a fully functional inflatable suit.

Literally save your bored co-workers from listening to your bosses' same-as-every-year New year plans.

It's No Christmas Party Without Santa 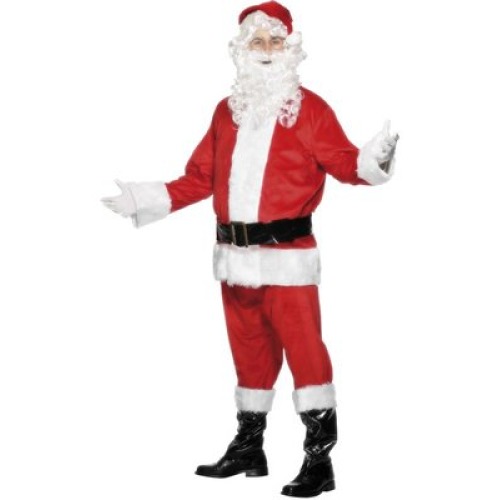 You cannot throw a party without at least one form of Santa being there.

From budget Santa outfits you won't be afraid or bothered about trashing to deluxe ones.

Ones that may actually convince your drunk colleagues the jolly soul is actually at the party enjoying a drink... or five.

Of course you cannot finish off a Father Christmas costume without the iconic beard and we have plenty to choose from.

After all Santa was original silver fox. #eatyourheartoutgeorgeclooney

Of course no party is complete without Mrs Claus or a cute and cuddly Reindeer.

Ladies - don't let all the guys have all the fun at the party!

We have varieties of female inspired Santa costumes from Little Miss Santa to Mrs Claus. 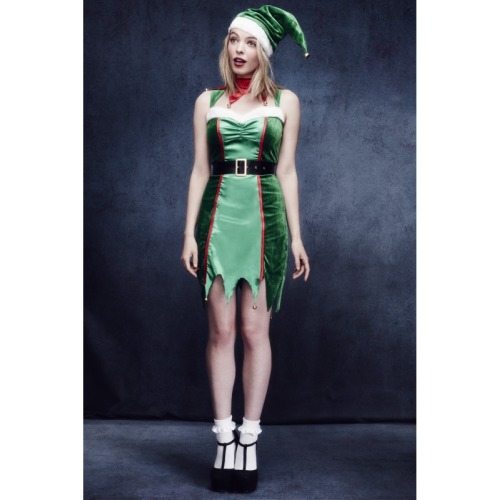 Not keen? Then try out our Fever Reindeer outfit! It's cute and sexy - perfect to make all the jaw drops.

Or perhaps you are known for being the cheeky office goer, well then the Fever Naughty Elf is simply a must-have!

Make your Christmas party memorable... or not so depending on how you handle your drinks.

Whatever may be the case fancy dress is essential.

After all who doesn't love laughing at the pictures your friend's have tagged you in the night after?

When will Buddy the Elf and the Grinch ever be in the Same room again?!!

And with the New 'Office Christmas Party' Movie out in cinemas - now as never been a more inspiring time.