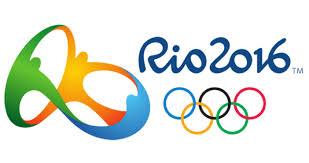 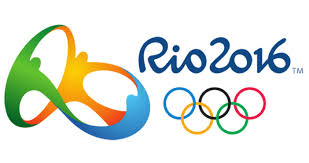 The four year wait is finally over and the eyes of the whole World will be on Rio to deliver the most exciting Olympic Games yet! Tune in from the 5th to the 21st August to cheer on your country.

As the name suggests, the first games were held in Olympia. It all began back in 776 BC in the time of the ancient Greeks, sports events were held in honour of the god Zeus. The games continued on for 12 centuries before being suspended in 392AD by Emperor Theodosius who banned anything he deemed a “pagan cult”. Almost exactly 1,500 years later in 1896 Greece reclaimed their history and began holding the Olympic Games once again in Athens. This was the beginning of the modern Olympics which has shaped the events we see today.

Nowadays the Olympics are an extremely lavish affair with tens of thousands of participants, millions, if not billions of viewers and far more sports being contested. This year will be the turn of Rio, Brazil to host the games. This festival of competitive sport will take place over 17 days in 32 venues across the city. Participants from all over the world will battle it out for a gold medal in 42 different sports categories, including golf and rugby which are new for 2016! 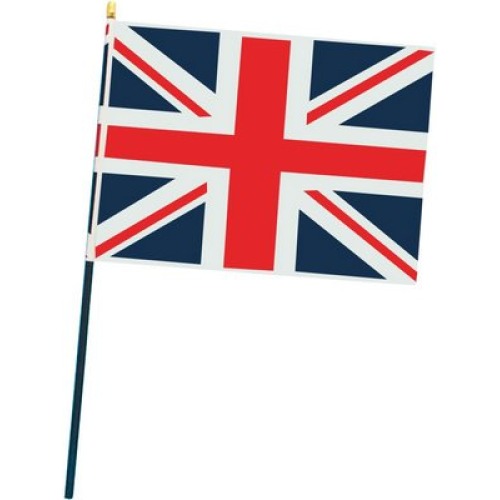 If you’re not lucky enough to be jetting off the Rio de Janeiro for the Olympic Games, have no fear as there will be full coverage on TV right here in the UK. Break out the bunting, fire up the BBQ and get all your friends together for an Olympic Games party! You can even download the Rio 2016 app to keep you in the know and take part in challenges to collect points.